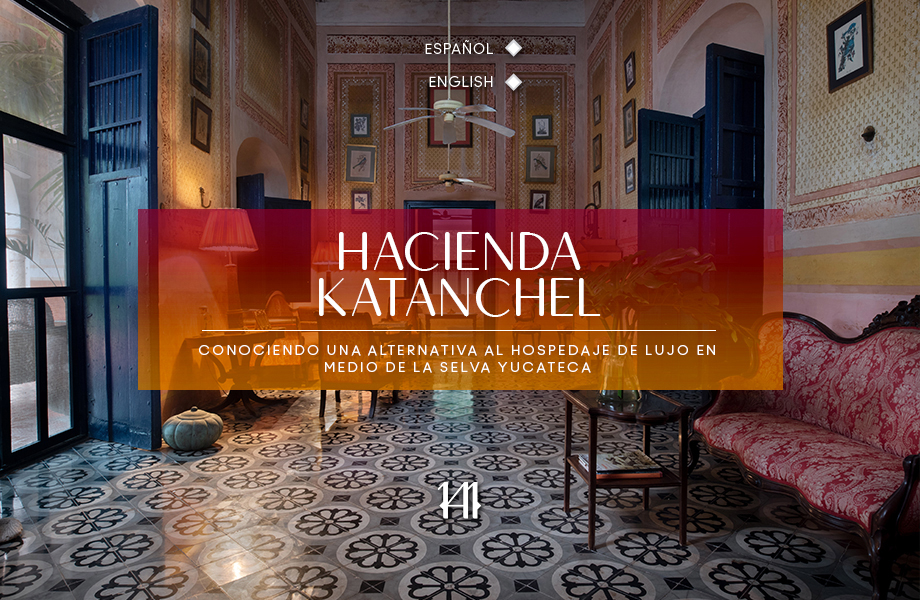 Surrounded by an impressive natural wealth, this construction offers the ideal lodging for those seeking exclusivity, privacy and peace. The haciendas of Yucatan had their greatest splendor when a type of agave called “henequen” used as fiber to make various products became an international boom because this state was the world’s only producer of the so-called “green gold”.

At the beginning of the 20th century, henequen began to be produced in other countries such as Brazil, Cuba and Haiti, after which henequen went into decline and many haciendas became ruins and were devoured by the jungle. Others were remodeled and converted into luxury hotels while preserving their original architecture; one of them is Katanchel, which was built in the 16th century on the grounds of an ancient Maya settlement, but it was not until the beginning of the 17th century that the main house was built.

Some of the columns and floors still preserved in the building were part of Mayan observatories, where ceremonies involving the contemplation of the Milky Way were held. This is why the hacienda was named Katanchel, which in Maya means “where one asks the arch of the sky”.

The remodeling of the hacienda was in charge of architect Aníbal González and involved the restoration of the main house and the reforestation of more than 175,000 native trees, converting the property into an exclusive luxury hotel. History, nature and peace that will be managed by the hotel group Operadora Rumbo al Trópico.

It offers 39 “Pavilions” where guests can enjoy private pools with water extracted from chemical-free springs, as well as the wellness and sophistication of an eco-luxury hotel, which pays special attention to the care of its natural surroundings. The pavilions, meticulously restored to preserve their original charm, provide an atmosphere that will transport visitors to an era of opulence and comfort, while incorporating modern amenities and exquisite surroundings.

This boutique hotel is located on almost 300 hectares of land, including the hacienda’s main house, immense gardens and swimming pools, making it the ideal setting for any occasion. 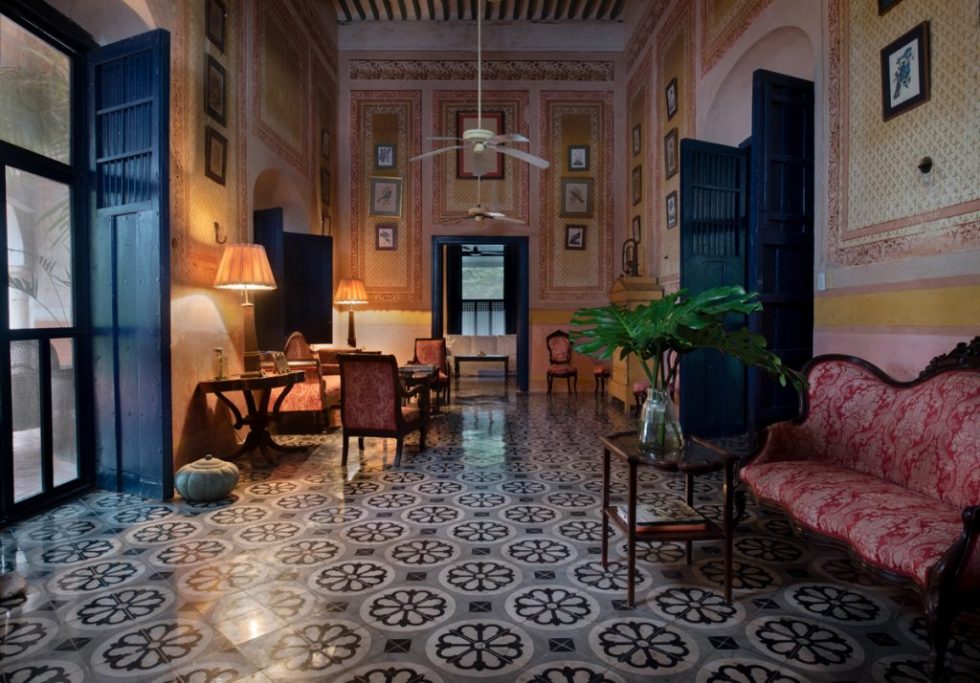 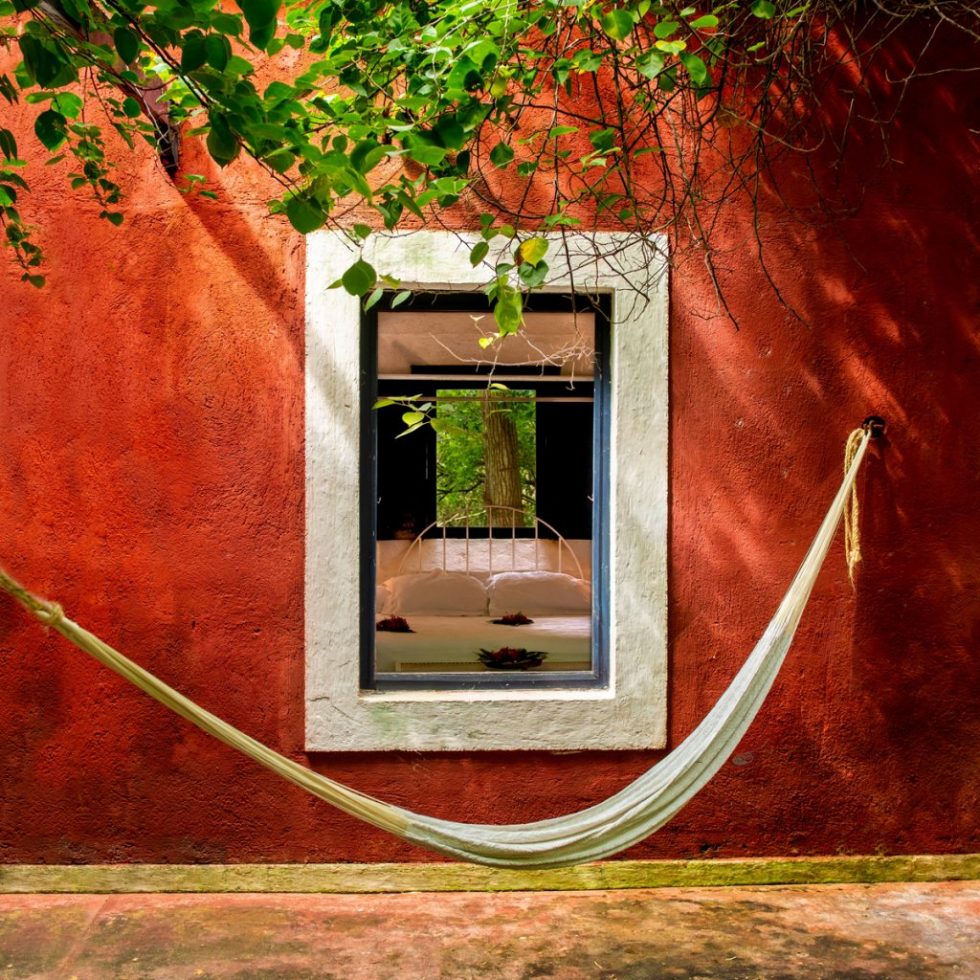 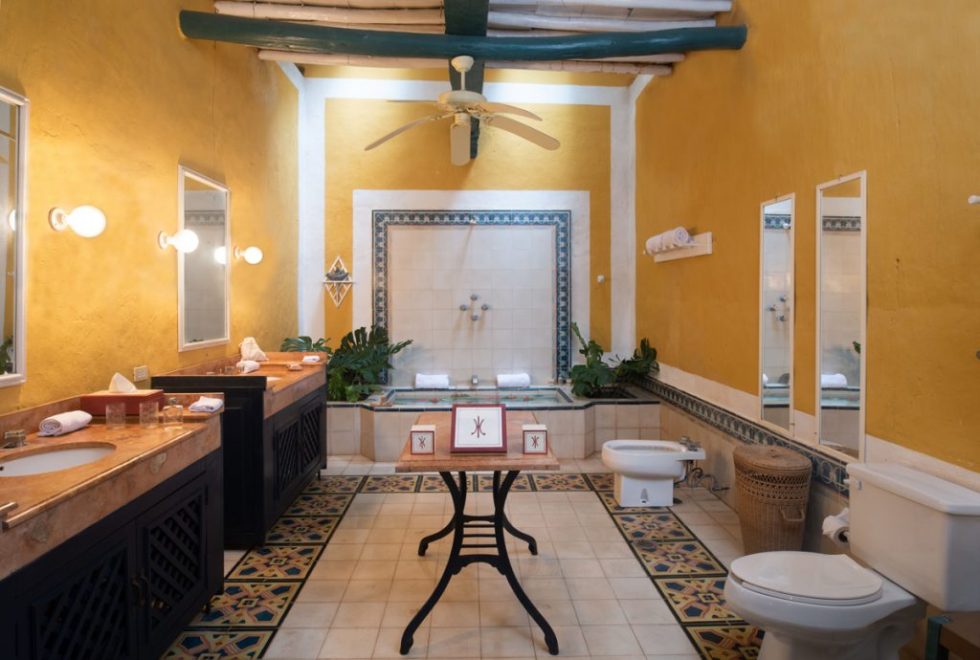 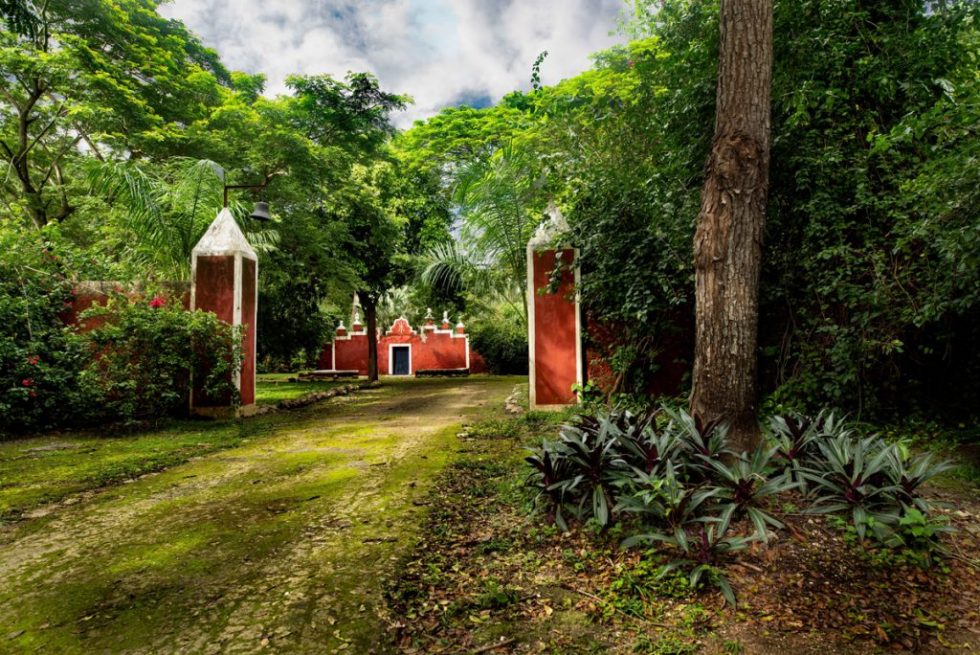 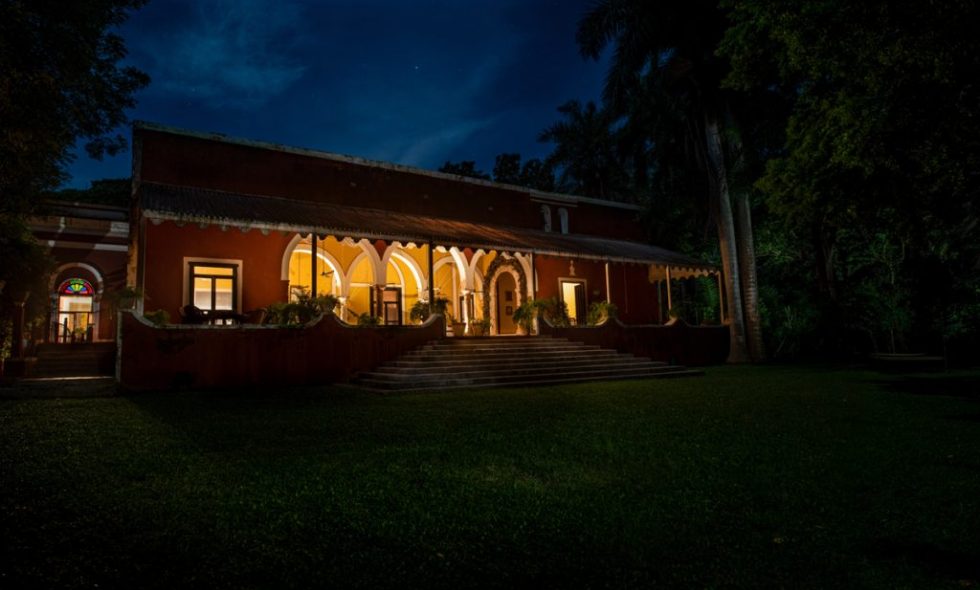 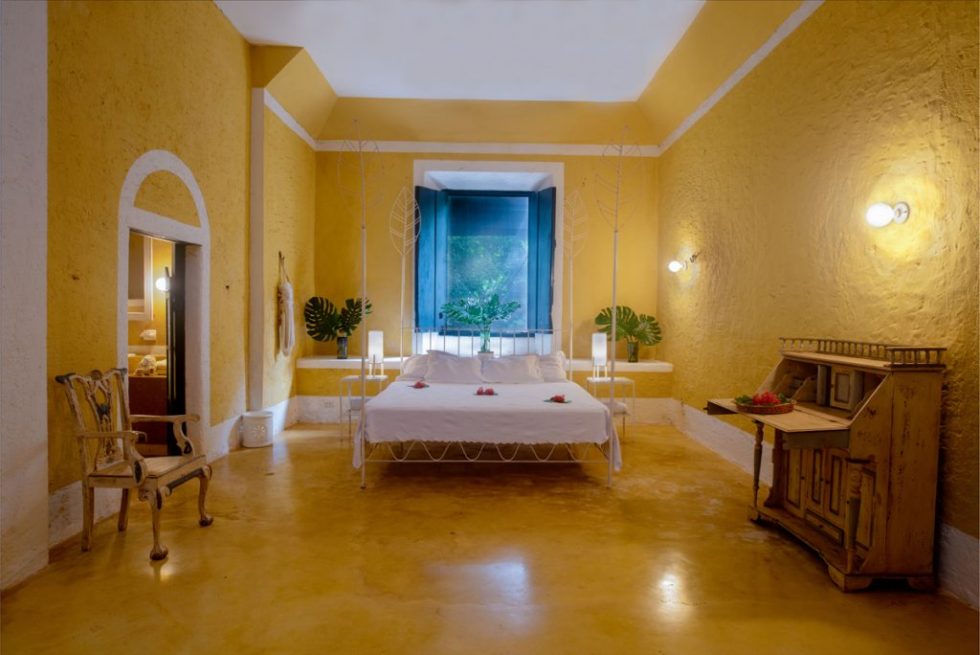 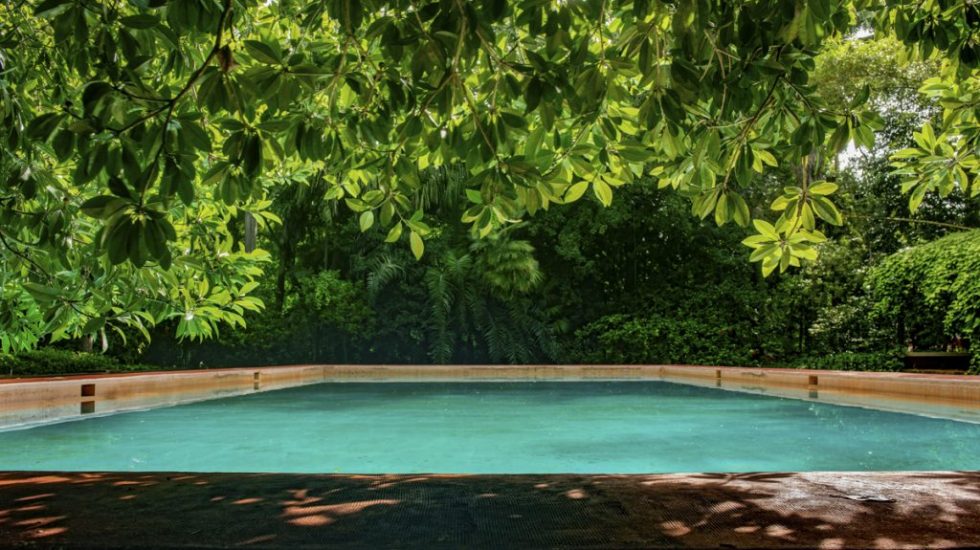 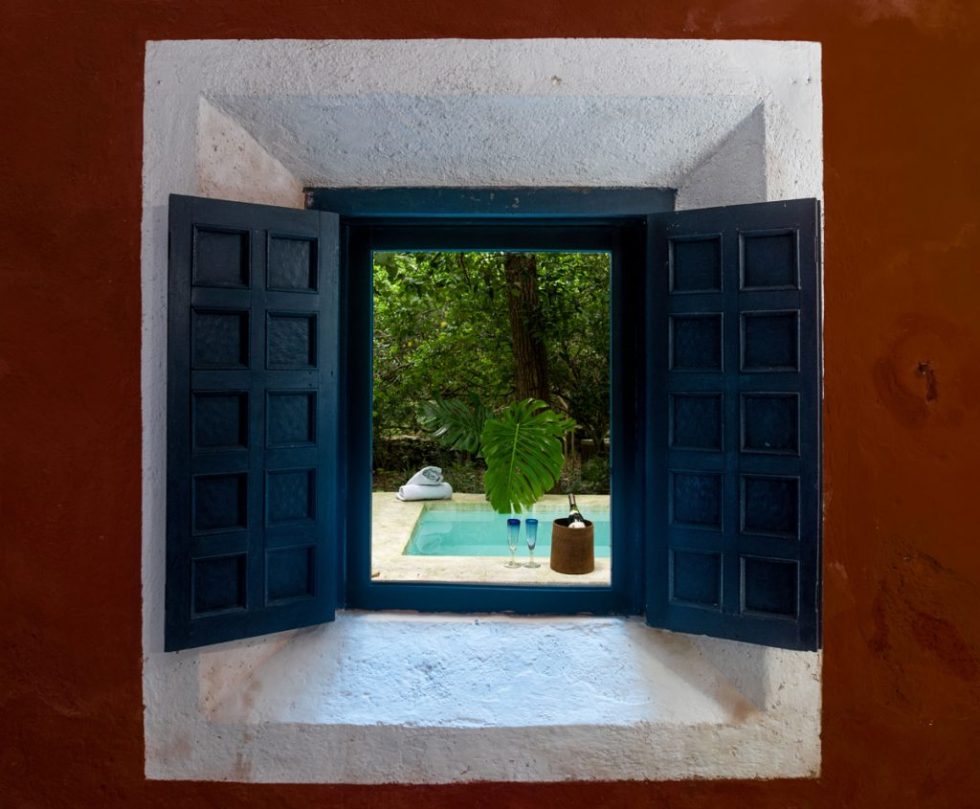