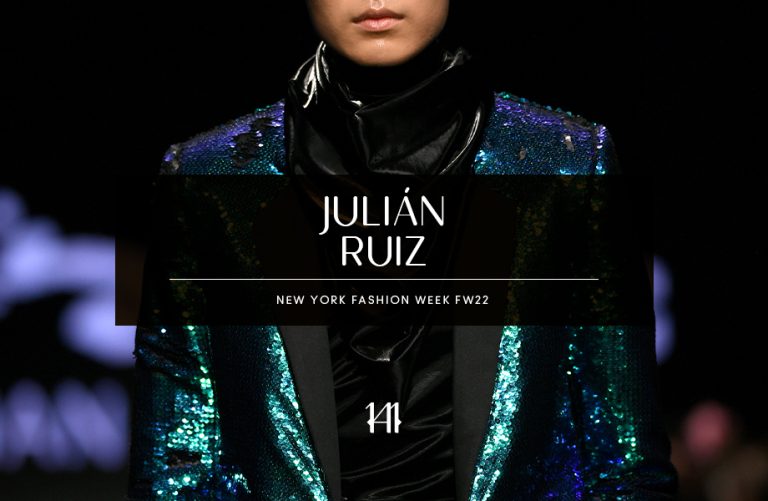 Julian Ruiz is a Colombian designer focused on men’s fashion and aesthetics. Along his career he has been presented in national runways such as Colombiamoda, Plataforma K and Santander Fashion Week. Also, Ruiz has worked with Colombian artists such as Carlos Vives, Jessi Uribe, Juanes, Yeison Jiménez, among others.

His garments, inspired by the futuristic man, seek to represent the innovative and avant-garde man, for the day to day, capable of adapting to any routine. In his career he has also designed for important Colombian artists such as Carlos Vives, Sebastián Yatra, Maluma, Juanes, among others.

For New York Fashion Week he presented his E-Boy Fall/Winter 2023 collection, with a futuristic and global narrative that can be worn anywhere in the world. Among the different materials used in the collection, we can appreciate cotton, synthetic, pvc and the essential denim jean that is already a characteristic element in the designer’s work. Colors such as black, electric blue, purple and different iridescent shades, show the revolutionary vision of the designer. 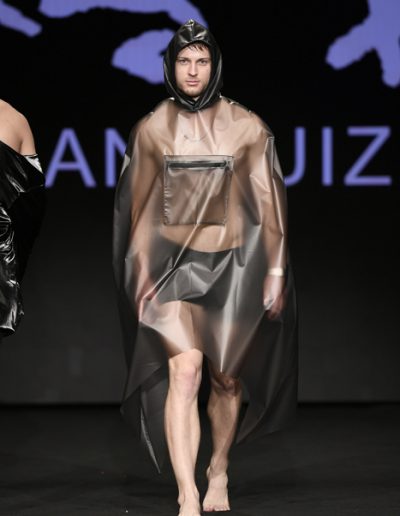 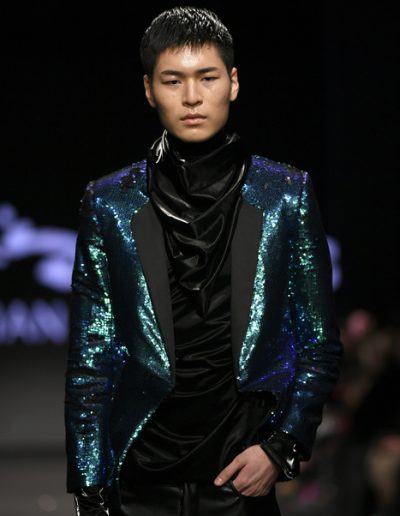 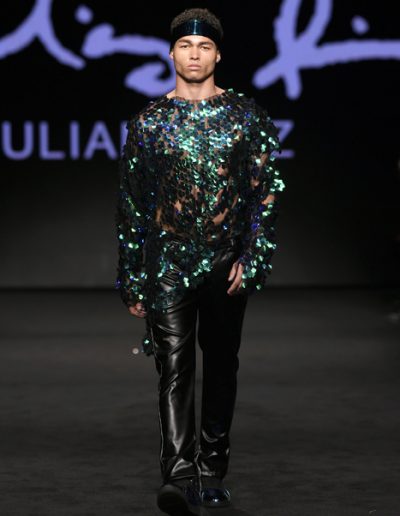 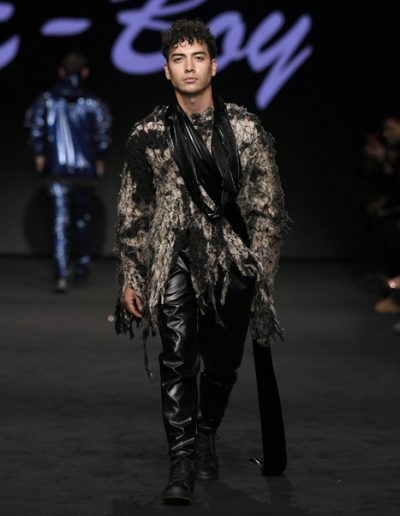 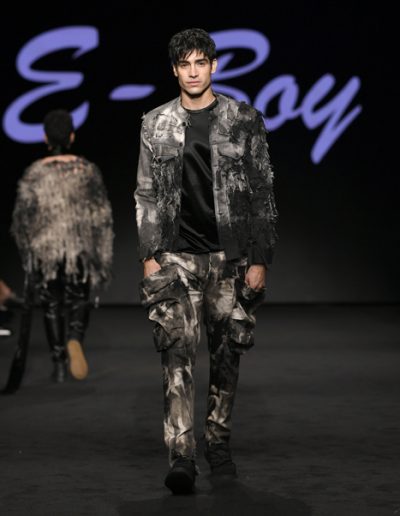 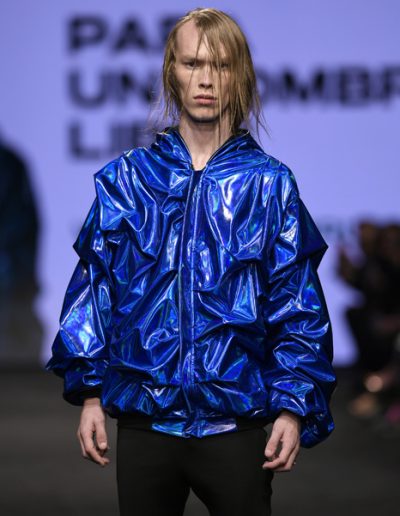 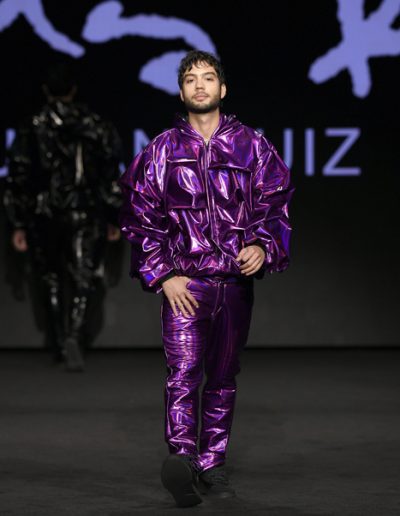 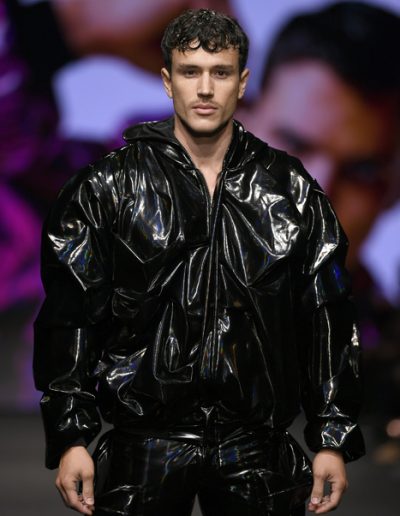 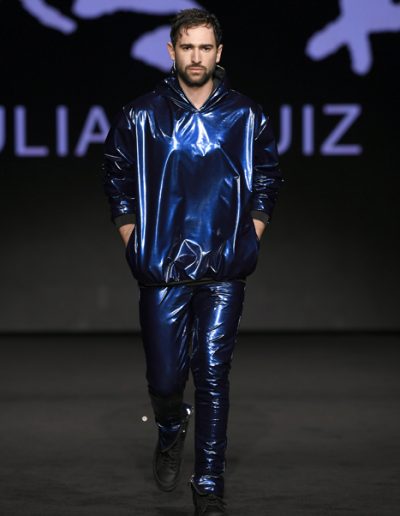 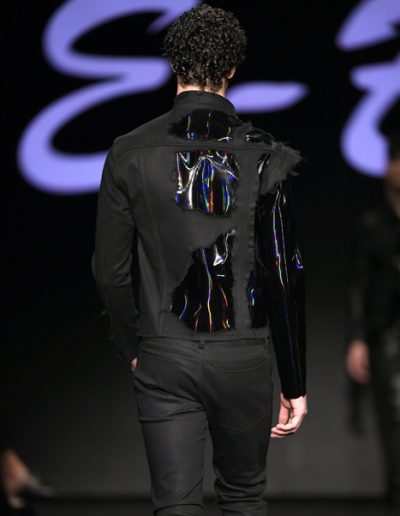 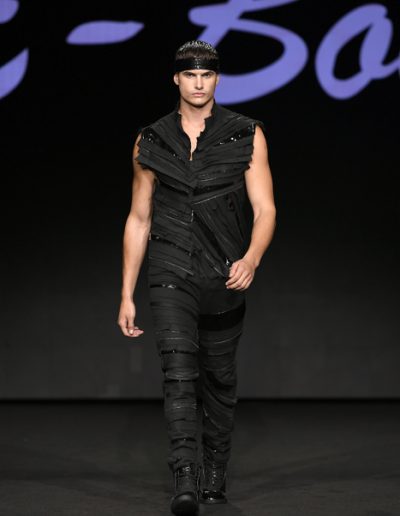 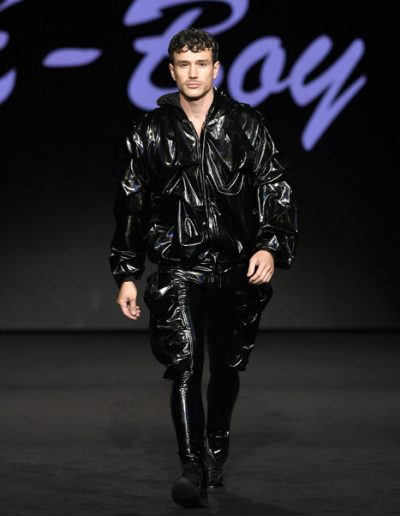 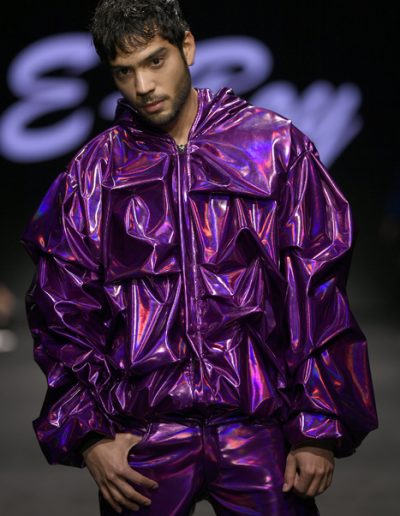 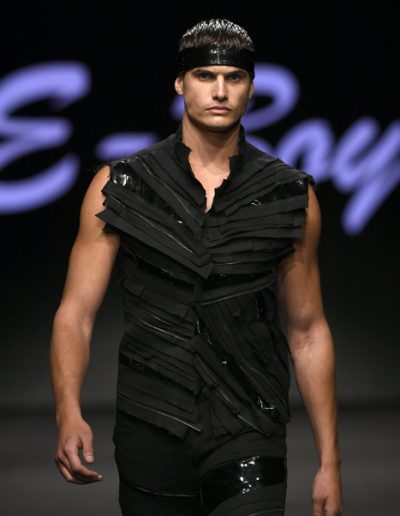 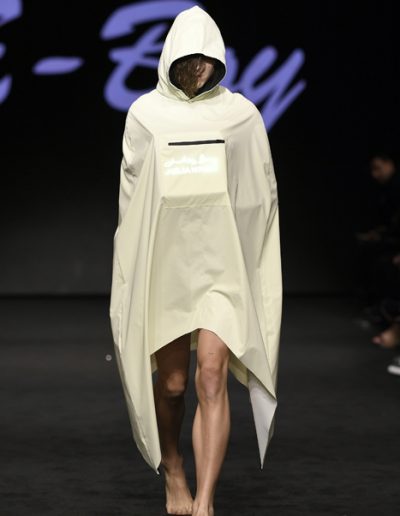 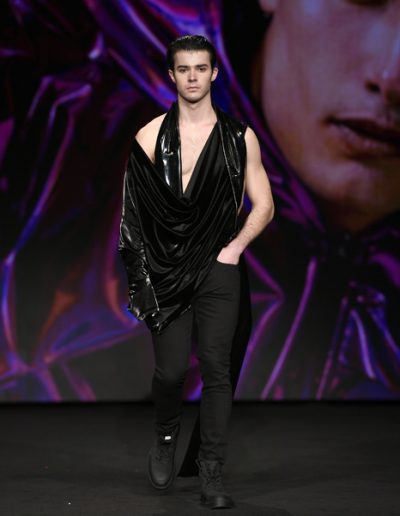 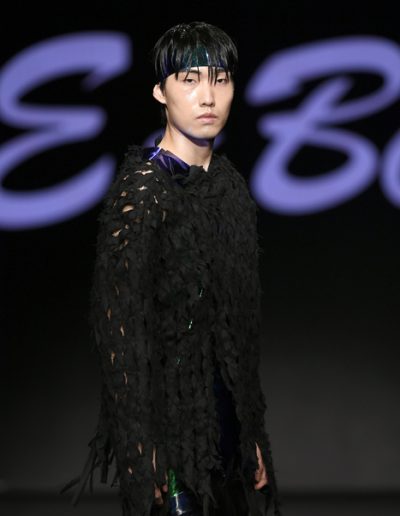 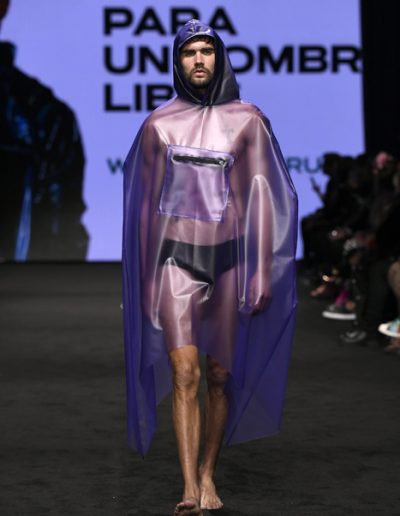 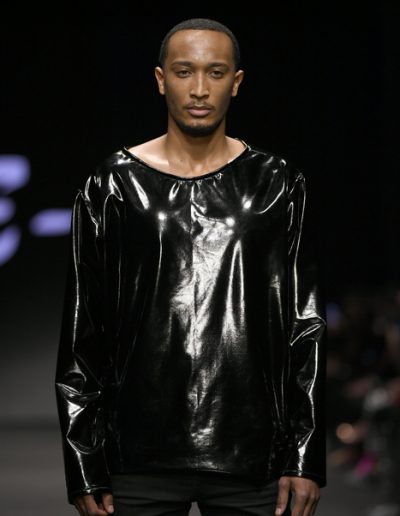 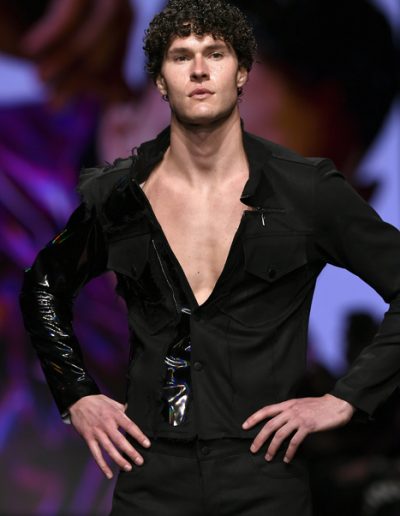 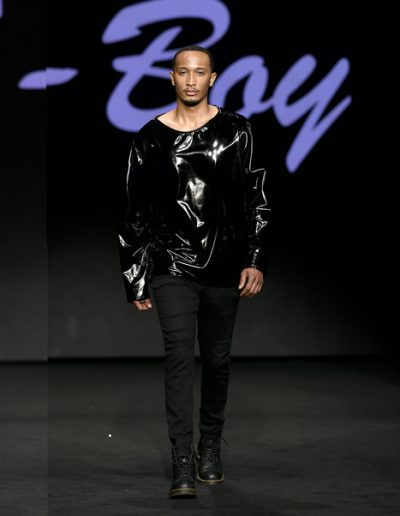 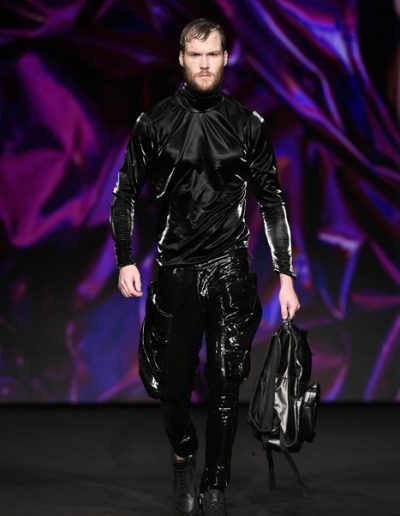 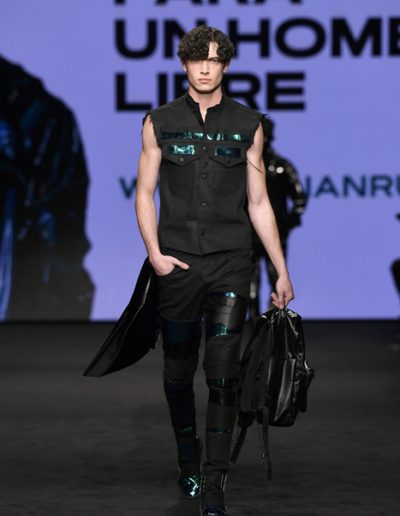 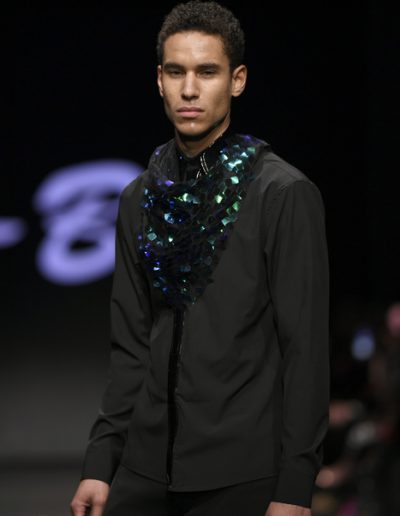